NOT ABLE TO START THE ENGINE?

The failure may have occurred suddenly, maybe even gradually got worse,
or started after having a flat battery or jump starting another car.

Most Common Models affected
(but can occur within the entire Mercedes range from 2001-2016):

Always check that the battery is fully charged and if the spare key is doing the same thing. 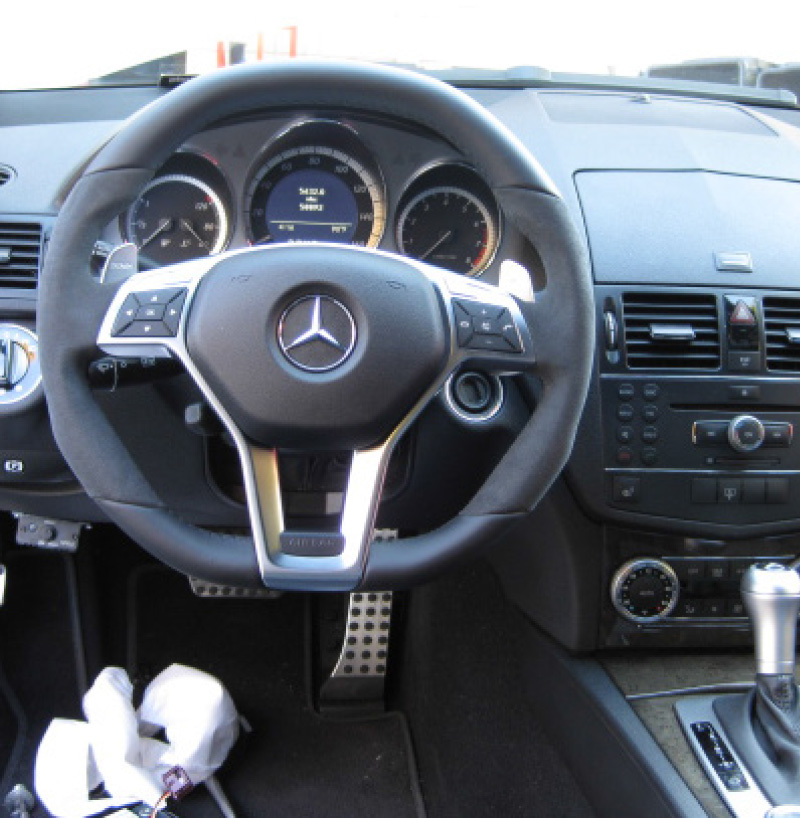 WHAT WE CAN DO FOR YOU?

TRANSPONDER KEYMAN WILL GO OUT TO YOU WHERE YOUR
VEHICLE IS AND DIAGNOSE AND REPAIR IT THERE AND THEN.

During our diagnostics we can confirm if it’s either :

There are two options on repairing the ESL: 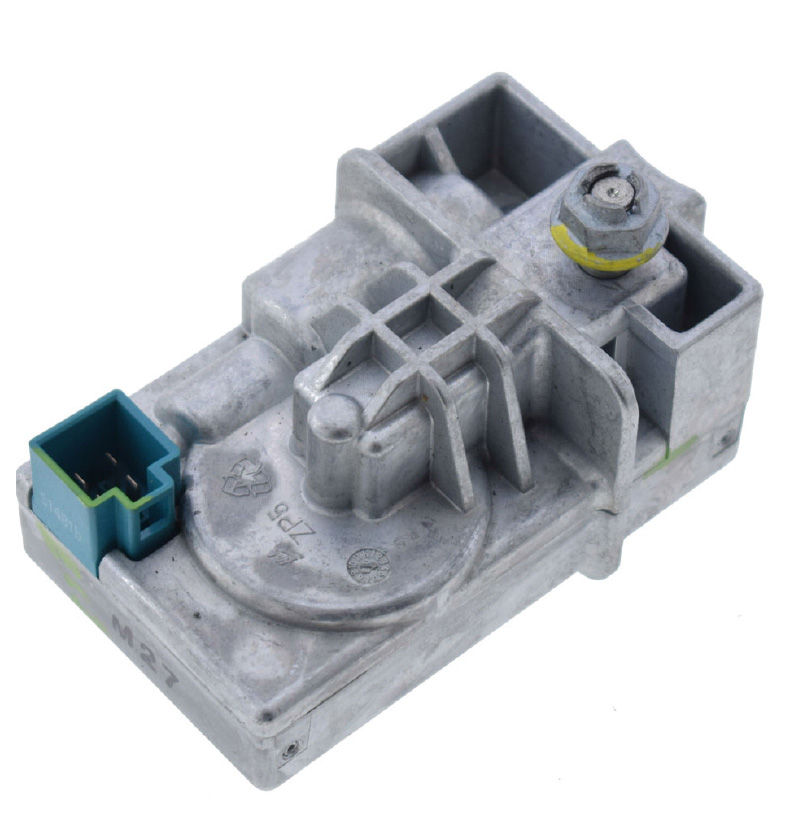 THE PURPOSE OF THE ELECTRONIC
STEERING LOCK?

THE PURPOSE OF THE ESL IS TO STOP THE VEHICLE FROM
BEING STARTED AND LOCKING THE STEERING WHEEL IN
THE ABSENCE OF A CORRECT SIGNAL RECEIVED FROM
ELECTRONIC IGNITION SWITCH (EIS).

The Electronic ignition switch has to verify the key identification of approved key status,
then the device automatically releases the steering column enabling the occupant to
start the car. When the driver leaves the car with his own key and the engine is switched
off, ESL locks the steering column safely.
As it is a unit that operates every time when ignition is switched on and off it does wear
out and become inoperative, causing the vehicle to be unable to start.

‘’IT IS OUR GOAL TO BUILD THE BEST POSSIBLE WORKING RELATIONSHIP WITH OUR CUSTOMERS. TO ACHIEVE THIS WE ARE COMMITTED TO PROVIDING OUR CUSTOMERS WITH THE HIGHEST QUALITY SERVICES, ON-TIME DELIVERIES AND VERY COMPETITIVE PRICES.’’

Please feel free to give us a call, 24 hours a day, 7 days a week or send us an email using the form below.

Transponder Keyman is a branch of: